Well its been awhile since I last posted shame on me, but life has been hectic and stressful. 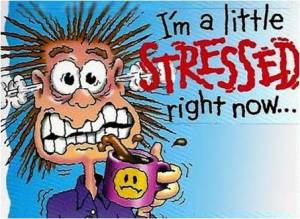 So how am I getting on, well as far as the injury is concerned ok, had my 6 month check up at the hospital and have been discharged from their care. So now it’s just me and my Physio. 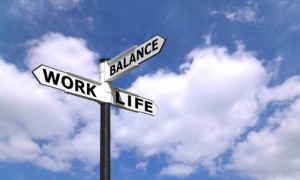 I have good ROM and the strength is coming back all good, I wished I could say it was all good. 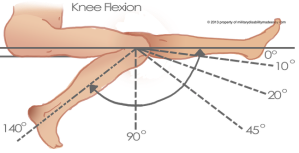 Stairs still present a problem, I can go up much easier than coming down and still have to hang on to the rail for dear life. Went to the cinema for the first time three weeks ago, it was ok walking up the shallow steps to my seat; but fuck, going back down in the dark that was scary. Oh on the going out and about Lynne and I went to see the Bodyguard at the Adelphi Theater in London oh that was good.

I had got the tickets before the injury, so the day arrived 28 August 2014. We had Royal Circle seats second from the front, well if it had not been for the guys sitting in the seats to my right doing a no-show I would have been buggered. But I laid myself out over three seats very lucky, no point doing the lottery now. So going up and downstairs is doable but ungainly.

Walking have not used sticks now for at least two months, Walking on the flat is ok I look a bit pissed, up hill very good; downhill is a not so good. But getting better. If someone had told me I would still be struggling to walk down hill I would not have believed them. But it could all so be much worse.

So I can walk, swim, do the bad thing, too bad women. Drive go out and socialise, go to poo properly, shower and ride a bike…… so I am nearly back to normal in a way. I can only run and jump in the swimming pool don’t think I’ll be playing golf for sometime, but hey on the balance of things it’s all going well.

Work, well I went in for a meeting to discuss my return to find out after five months they had found out how to do it without me or rather realised how much I cost. So it was, redundancy for me. So now with the help of my ex employers I have set up for myself. Chauffeur Me Launched on the 1 October 2014, providing executive transport to the corporate sector. You can find me at chauffeurme.biz, I’m building the website myself so don’t expect too much.

So there you have it for now, My legs work to a fashion but I have to take on board they never going to be the same again. Maybe I’ll get up from sitting one day and not feel it, I live in hope.